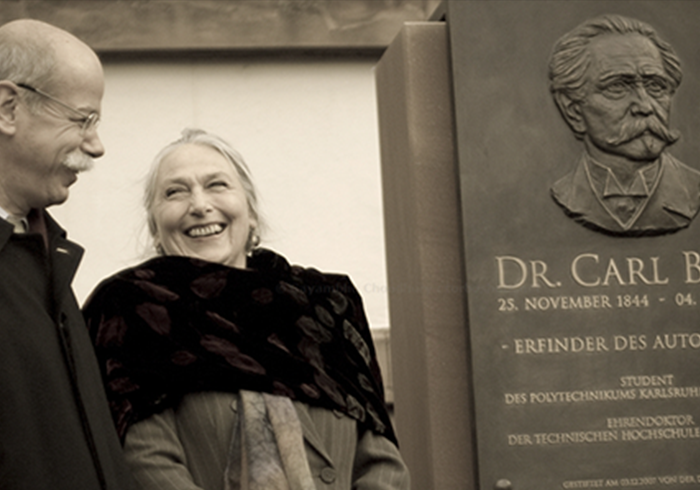 The team at Carl Benz School consists of scientists and lecturers from the Karlsruhe Institute of Technology (KIT) as well as an administrative team. Everyone at CBS works to ensure that the students receive the best education and support.

Get to know the faculty and staff!
Reasons for Carl Benz School

As the Mechanical Engineering College of the KIT, Carl Benz School offers teaching at the highest academic level. The exceptional quality of both research and teaching at KIT is repeatedly proved by different international rankings.

Read more about our rankings!